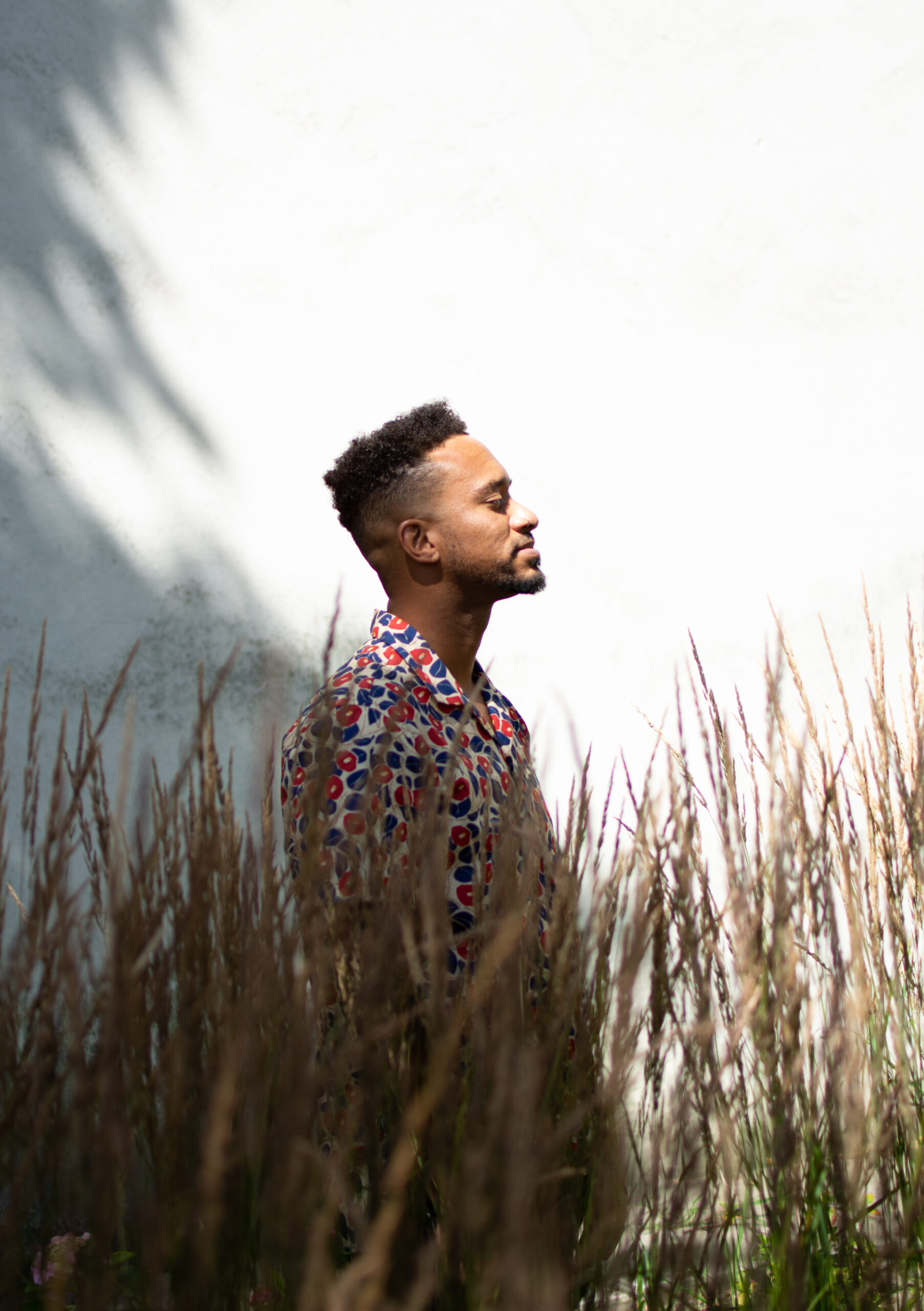 Lorenzo Dienaar started his journey in music through hip-hop and lyrics-writing, making his first steps by recording his own written hip-hop tracks with several producers. He slowly became a familiar face in the underground dance scene in Rotterdam, moving on from Hip Hop and writing lyricis to DJing and his new found passion in Electronic Music.
Currently Dienaar is pushing his own party and soon to be label Lo-Fidelity as well as releasing his first record on the 1800 Impala imprint.

© Copyright by Lo_Fidelity | Website made by Xander van Dijck